The abstracts were diverse in their frameworks and the movies they represented. I was pleased by the variety, however it has made my review challenging. Because I can only accept a certain number, around 15, I had to cut pitches that I would have liked to keep. I easily could have put a second book together. 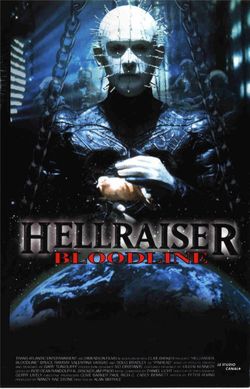 I’ll be finishing my deliberations tonight and tomorrow I will be making some people happy and some others disappointed. It’s the worst part of the editing process because I wish I could give everyone a slot. That said, my nebulous idea is now developing a structure that in my humble opinion will result in a cohesive group of essays that explore and analyze the genre, giving space horror a tread within the scholastic dialogue of science fiction and horror.

More updates to follow in the coming months. In the meantime, I’ll be posting articles (weekly is my plan) and I hope to post articles by guest writers too! 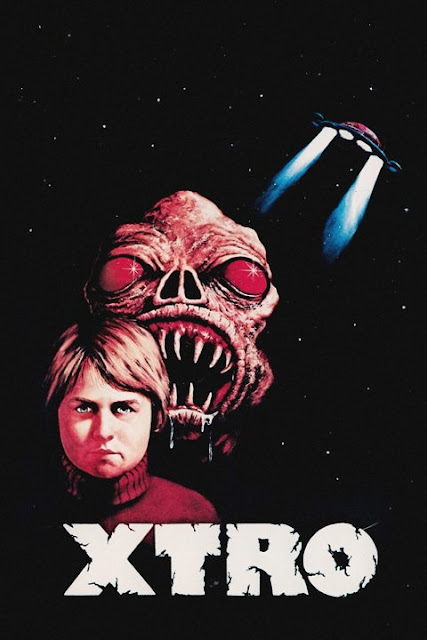 Posted by Unknown at 8:18 PM No comments: 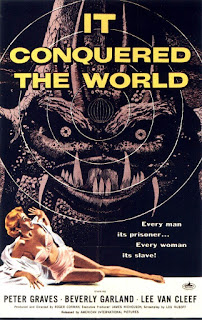 I wanted to post a reminder that the deadline for sending in abstract submission for my forthcoming anthology tentatively titled Essays on Space Horror in Films, 1950s – 2000s is quickly approaching with just over a week remaining. If you have an interest and an idea percolating, please try to submit. In the meantime, here are some questions you may be thinking about:

Who can contribute to this anthology?
I hope you! If you can write a structured essay that has sound analysis supported by well researched reference materials and is engaging for the reader then consider submitting an abstract approximately 300 – 500 words, a one-page CV, and a brief preliminary draft bibliography so I can see what direction you are going with your literature review. These are due by August 25 to spacehorrorfilms@gmail.com. You can also direct any questions to that email address as well.

Successful contributors will receive a complimentary copy of the book after the book has been released. 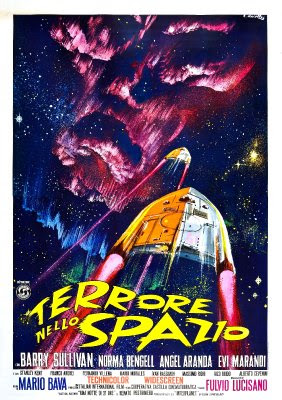 I kept to films since that is where the genre has been most fruitful. Films from anywhere are acceptable, as long as they can be identified and categorized as space horror. Unfortunately, I will have to reject any abstracts focused on any other mediums.

What are typical themes for this genre?
There is not a predefined set of theoretical frameworks to be utilized when defining, exploring and analyzing space horror. There are so many to choose from; I want writers to select the theoretical lens they feel will best work with their chosen data set. Here’s a brief list of themes: 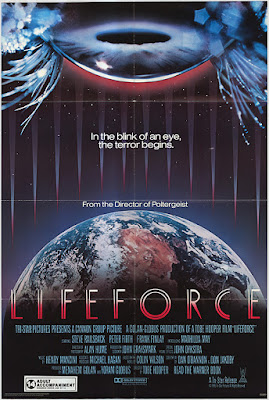 Why put this anthology together?
Although there has been a plethora of space horror films and much has been written about science fiction, horror or on individual films (mostly the Alien franchise), I found a gap in analysis when it comes to the space horror genre in cinema. Hence, through my selection, it is my goal that the essays included in this anthology will represent an in depth exploration of the genre as well as bridge the gap of critical analysis that currently exists between science fiction and the horror genres.

Who is the intended audience?
An independent popular culture publisher will publish the anthology and readers are expected to include individuals studying and/or curious to increase their understanding of science fiction, horror and of course, space horror.

When will this anthology be available to purchase?
I wish it was tomorrow, however editing does take time. By September 1, I will respond to all submissions with either an acceptance or decline email. For those accepted, they will receive a detailed style sheet to format their essay that they will have five months to write. Essayists are expected to submit an essay of 5,000 – 8,000 words by January 31, 2016. Of course, early submissions are most appreciated and allow me to get a head start on the editing process.

Essays will be returned for correction and the final copy is expected no later than April 20, 2016. Delivery of the manuscript to the publisher has been promised no later than June 1, 2016 and I hope that the book will release by the end of the year.

If you have questions that I haven’t answered, please feel free to email me at spacehorrorfilms@gmail.com.